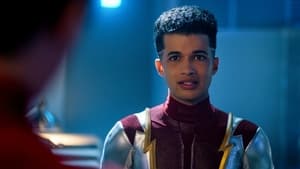 The Flash Season 8 Episode 20 Negative (2) With The Flash still reeling from everything that just happened, the rest of the team rallies to support him when he needs it the... 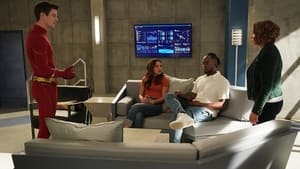 The Flash Season 8 Episode 19 Negative (1) The Flash and team are in for the fight of their lives, meanwhile, Iris discovers the cause of her time sickness.... 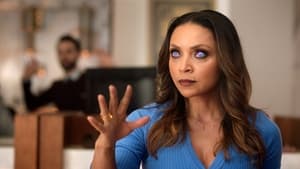 The Flash Season 8 Episode 18 The Man in the Yellow Tie With a new speedster in town, The Flash gets much more than he bargained for, meanwhile Cecile's powers experience a growth spurt... 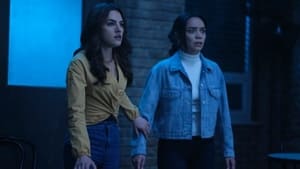 The Flash Season 8 Episode 17 Keep It Dark The Flash goes off the grid to look for answers about a new Meta in town. Meanwhile, Allegra pulls out all of the stops at CC... 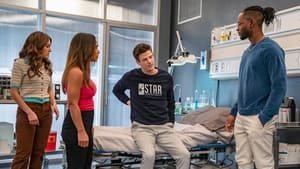 The Flash Season 8 Episode 16 The Curious Case of Bartholomew Allen The Flash gets blasted with a shockwave forcing his body to age prematurely.... 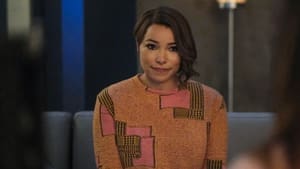 The Flash Season 8 Episode 15 Into the Still Force The Flash gets an assist from XS. Meanwhile, CCPD enlists Chester for help when a mysterious device is found at a crime scene.... 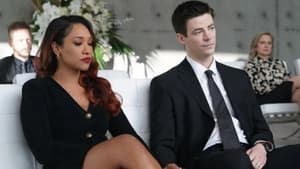 The Flash Season 8 Episode 14 Funeral for a Friend Team Flash uses the distraction of a bank robbing Meta to detract from the grief of losing someone they love.... 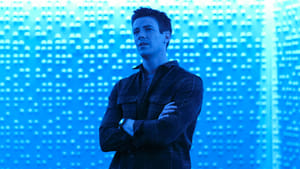 The Flash Season 8 Episode 13 Death Falls Team Flash is under attack, and each must fight to save not only themselves but each other.... 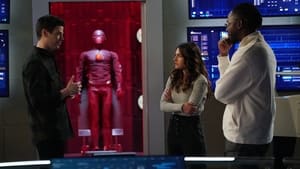 The Flash Season 8 Episode 12 Death Rises With a new Meta terrorizing the city, Joe lends a hand to the local authorities, meanwhile Barry gets an assist from Cecille who... 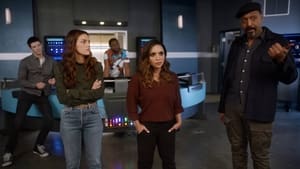 The Flash Season 8 Episode 11 Resurrection Barry and Chester may have found a way to stop the "Black Flame" from hurting anyone else meanwhile Caitlin decides to handle a... 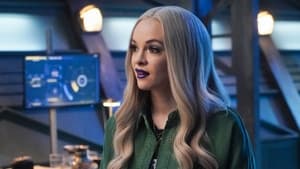 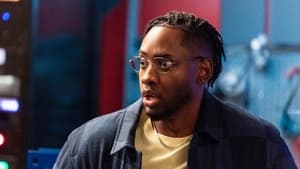 The Flash Season 8 Episode 9 Phantoms Barry and Team Flash get closer to figuring out the Fire Meta but no closer to finding him meanwhile Iris, needing a distraction,... 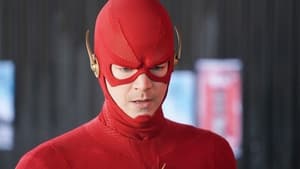 The Flash Season 8 Episode 8 The Fire Next Time Barry trusts his instincts during a murder investigation, believing the suspect, despite the overwhelming evidence against him,... 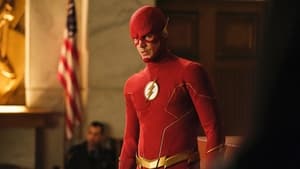 The Flash Season 8 Episode 7 Lockdown When a criminal invades the CCPD, Barry and Kramer must trust and rely on each other if they are going to make it out safely.... 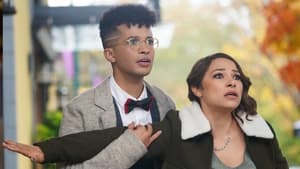 The Flash Season 8 Episode 6 Impulsive Excessive Disorder After a particle accelerator causes a freak storm, CSI Investigator Barry Allen is struck by lightning and falls into a coma.... 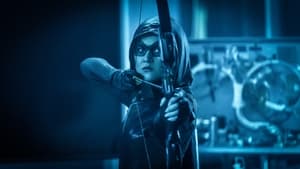 The Flash Season 8 Episode 5 Armageddon (5) An opportunity presents itself for The Flash to end his lifelong battle with Reverse Flash for good, but the payoff could be too... 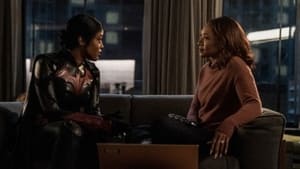 The Flash Season 8 Episode 4 Armageddon (4) Barry is shocked when Eobard Thawne returns in the most unexpected way, and with a tie to a loved one. Damien Darhk offers advice... 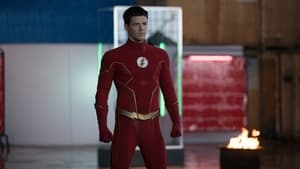 The Flash Season 8 Episode 3 Armageddon (3) Barry meets Black Lightning at the Hall of Justice after things take a dire turn with Despero. Iris suspects something is off... 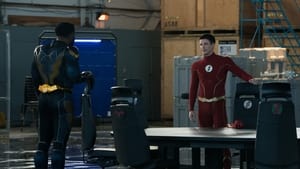 The Flash Season 8 Episode 2 Armageddon (2) Despero warns The Flash that great tragedies will befall the speedster and cause him to lose his mind. Once that happens,... 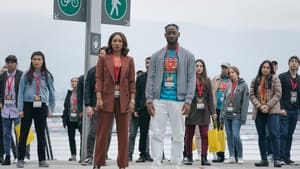 The Flash Season 8 Episode 1 Armageddon (1) When a powerful alien threat arrives on Earth under mysterious circumstances, Barry, Iris and the rest of Team Flash are pushed... The desperate struggle with the God of Speed ended successfully for the Flash team. A worthy opponent forced the squad to unleash its potential to the maximum. The appearance of the reverse Flash shocked Barry Allen. Confronting your alter ego is a difficult task even for an experienced superhero. Iris became the only stronghold of her lover and believed in his success to the last. After averting a civil war, Flash was finally able to truly reunite with Iris by saying vows of love. The presence of their future children gave hope for a happy and fulfilling future, without constant battles and confrontations. Godspeed's clones will no longer interfere with Barry in his important mission - to clear the earth of hostile aliens.

An alien ship is approaching Earth to start Armageddon. Flash can't stay away, ignoring the obvious threat. He gathers a team, trying to prevent the landing of hostile troops. A large-scale invasion threatens to destroy humanity in order to capture the modern technologies of the Earth. Flash comes up with an original plan that the aliens cannot predict. The beginning of the confrontation shows that a small detachment cannot cope with its mission. Barry attracts his old friends to the attack. Superheroes can't stay in the shadows when their home is in serious danger. The combined forces of good show that the alien attack was a mistake and it's time for them to go back to the vastness of the galaxy. Preventing Armageddon raises the mood of the Flash team, they again fought a serious enemy and won such a coveted victory. The main Flash team was preparing for a long-awaited rest when a new enemy appeared at the border of their possessions.

The appearance of Barry and Iris's children showed that it is difficult to play with time, but it is quite possible. Brave heirs of the super-fast superhero were able to overcome the line between the future and the present. They also have superhero abilities, and do not want to go back yet. Children want to help their parents before they go to their own time forever. To be close to a young father and mother is a great happiness that happens only once in a lifetime.

Having mastered the power of quick thinking, Barry wants to improve even more. New enemies are constantly waiting to suddenly attack. The Flash is no longer satisfied with the supernatural abilities that he has. He is working on his own mind and body, which can bring many more surprises. Realizing that he has a new gift, Barry is in no hurry to share it even with Iris. The beloved has suffered so much lately that a little respite won't hurt her. You need to make sure of everything yourself, and only then share important information with your loved ones. An unexpected threat gives you the opportunity to test your capabilities in a real battle, and understand if the Flash's powers have changed.